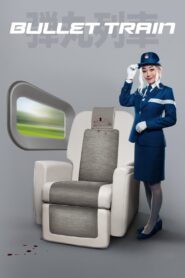 2022 225 views
Five assassins find themselves on a fast-moving bullet train from Tokyo to Morioka with only a few stops in between. They discover their missions ...
ActionMysteryThriller 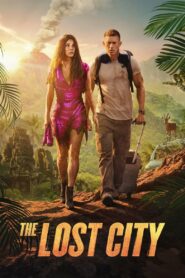 IMDb: 6.7 2022 112 min 146 views
Follows a reclusive romance novelist who was sure nothing could be worse than getting stuck on a book tour with her cover model, until a ...
ActionAdventureComedyRomance

IMDb: 8.5 2019 161 min 6671 views
A faded television actor and his stunt double strive to achieve fame and success in the film industry during the final years of Hollywood’s ...
ActionComedyCrimeDramaWestern

IMDb: 8.3 2009 153 min 1611 views
In Nazi-occupied France during World War II, a group of Jewish-American soldiers known as “The Basterds” are chosen specifically to ...
ActionDramaThrillerWar