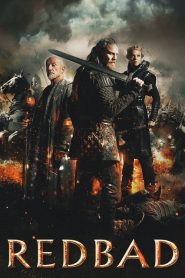 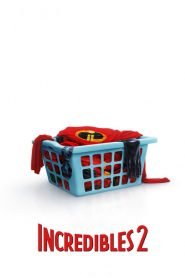 2018 12523 views
< Bob Parr (Mr. Incredible) is left to care for Jack-Jack while Helen (Elastigirl) is out saving the world.
Action & AdventureAnimationMovie2kMovie4k 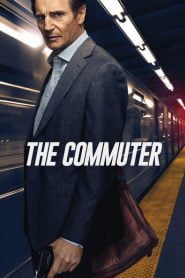 IMDb: 6.6 2018 104 min 1488 views
< A businessman on his daily commute home gets unwittingly caught up in a criminal conspiracy that threatens not only his life but the lives of ...
ActionCrimeDramaMysteryThriller

IMDb: 7.5 2015 2613 views
Six years before Saul Goodman meets Walter White. We meet him when the man who will become Saul Goodman is known as Jimmy McGill, a small-time ...
ComedyCrimeDrama