After fully recovering, Cobblepot attempts to build an army to take back power from Nygma, Barbara, Tabitha and Butch. He calls Gabe to assist him but he betrays him and attempts to auction him but Ivy uses her perfume to rescue him and Cobblepot kills Gabe in retribution. Meanwhile, the Shaman gives Bruce hallucinogens that causes him to relive the night of his parents’ murder and he begins his training soon after. After learning that a weapon is being transported to Gotham, Gordon begins to investigate the Court of Owls further and realizes that his father was killed on purpose and that Frank organized the hit. However, Frank is ordered to kill Jim, but he instead commits suicide and Jim decides to meet with Kathryn. 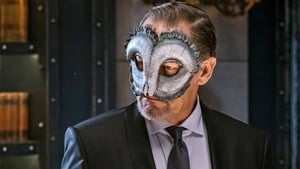 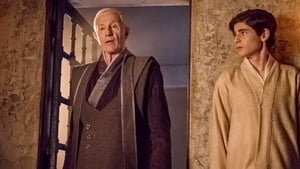 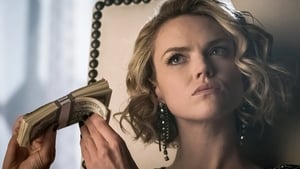 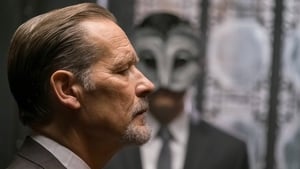