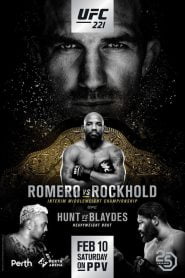 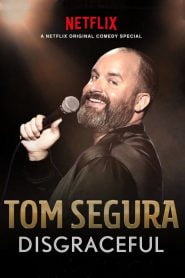 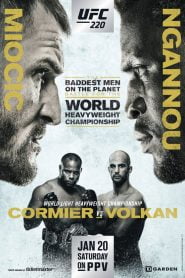 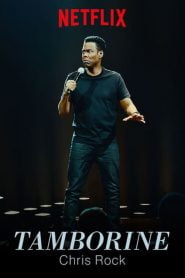 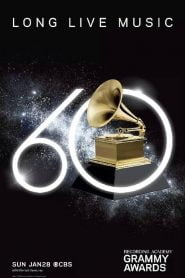 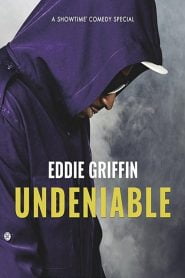 IMDb: 4.2 2018 74 min 827 views
< This comedy special is Griffin’s magnum opus about the world, relationships and humanity as a whole. He celebrates his 30-year ...
ComedyMovie2kMovie4kTV Special