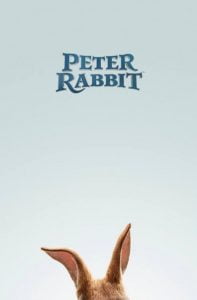 Feature adaptation of Beatrix Potter’s classic tale of a rebellious rabbit trying to sneak into a farmer’s vegetable garden.
Peter Rabbit is an upcoming 3D live-action/CGI animated adventure comedy film directed by Will Gluck from a screenplay by Gluck and Rob Lieber, based on the stories of the character of the same name created by Beatrix Potter. The film features voice roles played by James Corden, Daisy Ridley, Margot Robbie, and Elizabeth Debicki, and live action roles played by Domhnall Gleeson, Rose Byrne, and Sam Neill.
The film is scheduled to be released on February 9, 2018.
2
Peter Rabbit’s feud with the McGregor family reaches new heights as he and Thomas McGregor compete for the affections of a kind animal lover who lives next door. 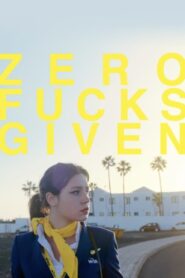 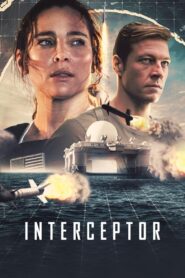 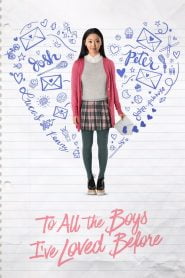 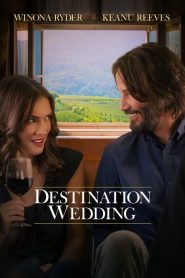 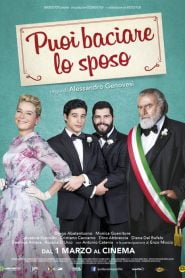 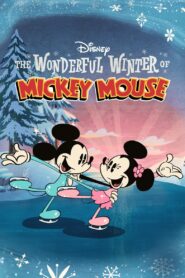 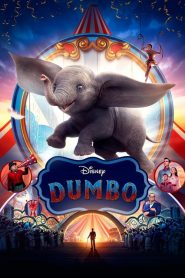 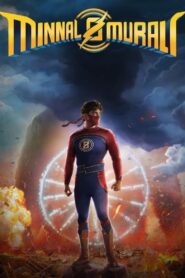 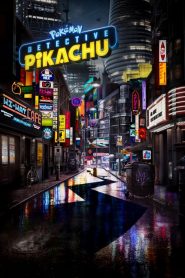 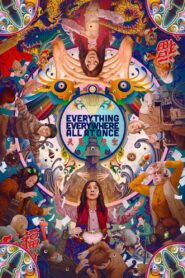 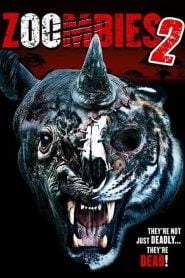 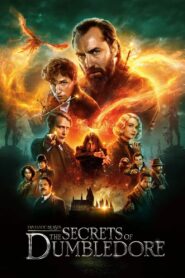 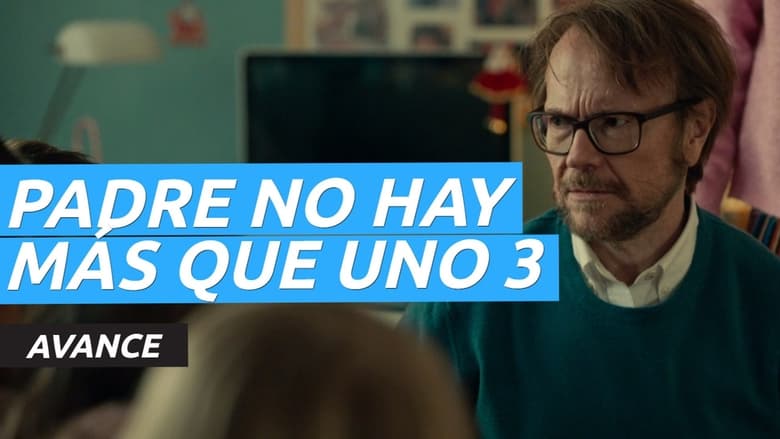 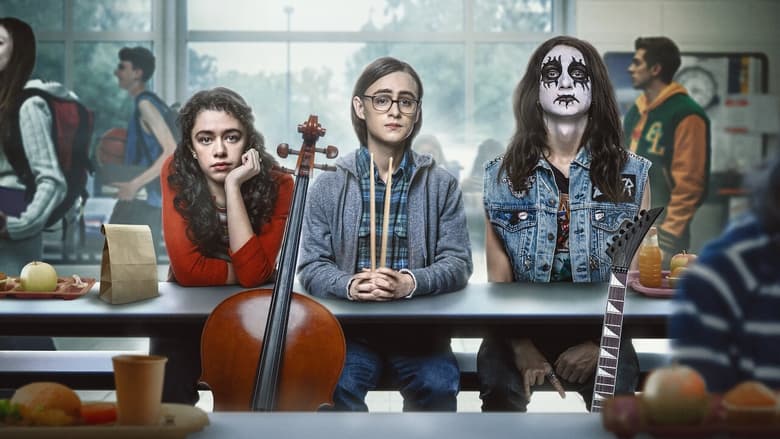