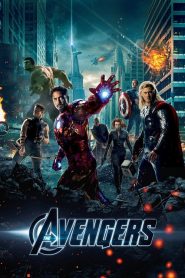 IMDb: 8.5 2012 165 min 1764 views
With the help of a German bounty hunter, a freed slave sets out to rescue his wife from a brutal Mississippi plantation owner.
DramaWestern 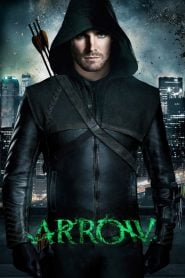 IMDb: 7 2012 1801 views
DreamWorks Dragons is an American computer-animated television series airing on Cartoon Network based on the 2010 film How to Train Your Dragon. ...
Action & AdventureAnimationComedySci-Fi & Fantasy

IMDb: 7.0 2012 136 min 1536 views
Peter Parker is an outcast high schooler was abandoned by his parents as a boy, leaving him to be raised by his Uncle Ben and Aunt May. Like most ...
ActionAdventureFantasy 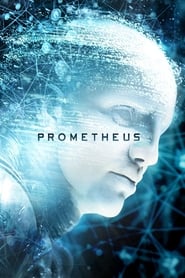 IMDb: 7.0 2012 124 min 1615 views
A team of explorers discover a clue to the origins of mankind on Earth, leading them on a journey to the darkest corners of the universe. There, ...
AdventureMysteryScience Fiction

IMDb: 6.1 2012 127 min 1113 views
After the Evil Queen marries the King, she performs a violent coup in which the King is murdered and his daughter, Snow White, is taken captive. ...
AdventureDramaFantasy

IMDb: 6.8 2012 110 min 1418 views
< Found footage helps a true-crime novelist realize how and why a family was murdered in his new home, though his discoveries put his entire ...
HorrorMysteryThriller