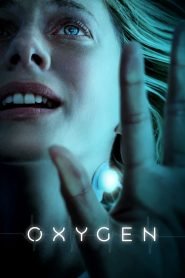 IMDb: 6.5 2021 100 min 174 views
A woman wakes in a cryogenic chamber with no recollection of how she got there, and must find a way out before running out of air.
DramaScience FictionThriller 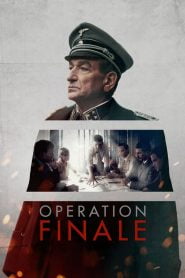 IMDb: 0.0 2018 122 min 814 views
15 years after the end of World War II, a team of Israeli secret agents is assigned to track down Adolf Eichmann, the infamous Nazi architect of ...
DramaHistoryThriller

IMDb: 8.3 2009 153 min 1522 views
In Nazi-occupied France during World War II, a group of Jewish-American soldiers known as “The Basterds” are chosen specifically to ...
ActionDramaThrillerWar