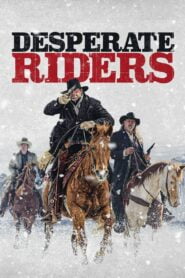 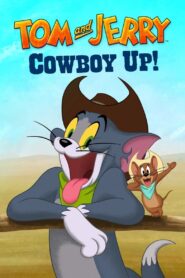 Tom and Jerry: Cowboy Up!

Tom and Jerry: Cowboy Up!

IMDb: 5.3 2022 75 min 22 views
This time, the rivals team up to help a cowgirl and her brother save their homestead from a greedy land-grabber, and they’re going to need some ...
AnimationComedyFamilyWestern 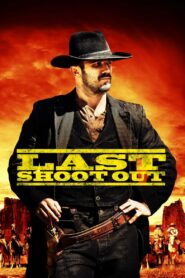 IMDb: 2.9 2021 90 views
Soon after a newlywed learns that her husband had her father shot down, she flees from the Callahan ranch in fear. She’s rescued by a ...
ActionThrillerWestern

IMDb: 8.5 2019 161 min 6596 views
A faded television actor and his stunt double strive to achieve fame and success in the film industry during the final years of Hollywood’s ...
ActionComedyCrimeDramaWestern 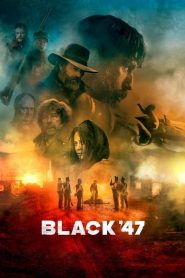 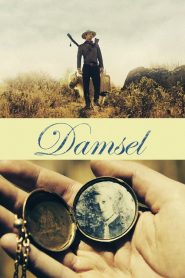 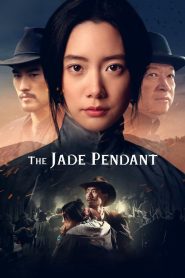 IMDb: 7.4 2018 106 min 1005 views
< Fleeing an arranged marriage in China, the independent Peony signs a contract to work as a “flower girl” in America, where she meets Tom, an ...
DramaHistoryMovie2kMovie4kWestern

IMDb: 7.2 2016 4495 views
< Bored and unhappy as the Lord of Hell, Lucifer Morningstar abandoned his throne and retired to Los Angeles, where he has teamed up with LAPD ...
Action & AdventureComedyCrimeDramaFantasyHistoryHorrorMovie2kMovie4kTV MovieWestern 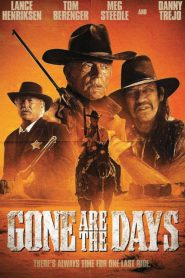 Gone Are the Days

Gone Are the Days

2018 99 min 813 views
< Gone Are the Days follows the story of notorious outlaw, Taylon Flynn. Aged, ill, and unable to reconcile the man he was to who he has become, ...
Movie2kMovie4kWestern 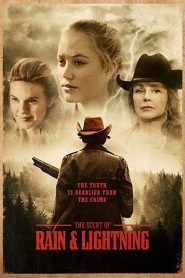 IMDb: 8.0 2018 100 min 828 views
< When a young woman learns her parents’ killer has been released from jail, she is forced to revisit old wounds while discovering the ...
DramaMysteryWestern 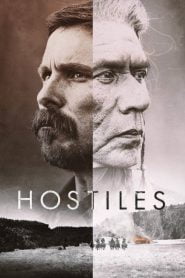 IMDb: 7.2 2017 133 min 1475 views
< A legendary Native American-hating Army captain nearing retirement in 1892 is given one last assignment: to escort a Cheyenne chief and his ...
AdventureDramaMovie2kMovie4kWestern

IMDb: 8.0 2015 156 min 1648 views
In the 1820s, a frontiersman, Hugh Glass, sets out on a path of vengeance against those who left him for dead after a bear mauling.
AdventureDramaThrillerWestern

IMDb: 8.5 2012 165 min 1762 views
With the help of a German bounty hunter, a freed slave sets out to rescue his wife from a brutal Mississippi plantation owner.
DramaWestern