After being tipped off by Barbara about the Court of Owls, Nygma goes on a vendetta to solve the riddle of who controls Gotham. Nygma kidnaps Mayor Aubrey James, and takes him hostage, televising a threat to end his life in the case that he does not find out the identity of the Court. Gordon arranges a meeting alone with Nygma in the GCPD Headquarters, and convinces Nygma to have him escorted to the Court himself. In exchange, Gordon takes the place of the deceased Frank Gordon in the Court; Cobblepot and Ivy recruit Victor Fries and Bridgit Pike for their army that he plans to use against Nygma; Bruce’s doppleganger struggles to gain Alfred’s trust, and is forced to push Selina out of a window into an alley in order to cover up his true nature as a clone. 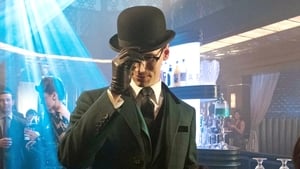 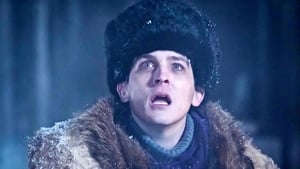 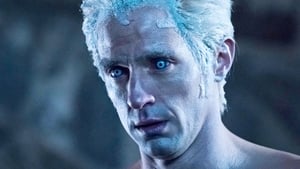